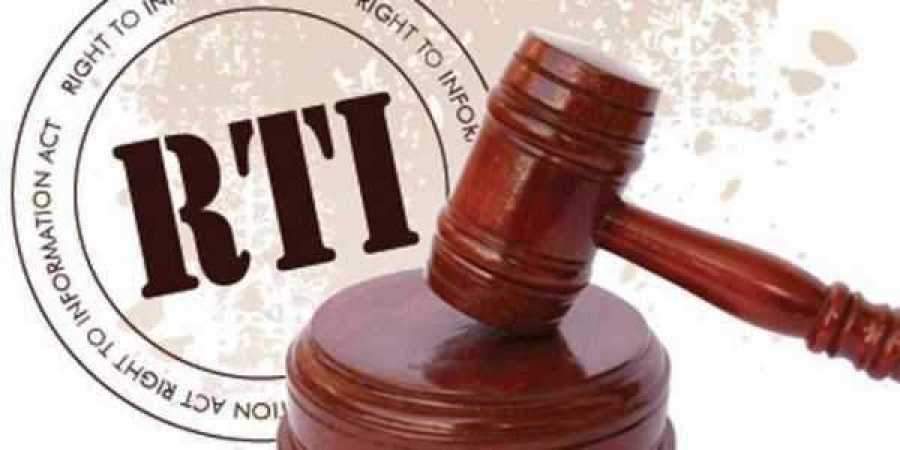 In response to a query in Lok Sabha, minister of state for personnel, public grievances and pensions Jitendra Singh had on August 8, 2018 said NRIs were not eligible to file applications under the Right to Information (RTI) Act.

The ministry corrected its stand after an activist, Commodore (retired) Lokesh Batra, wrote to it pointing out that the transparency act allows every Indian to seek information.

The ministry in its previous response had said, “Only citizens of India have the right to seek information under the provisions of the Right to Information Act, 2005. Non-Resident Indians are not eligible to file RTI applications.” .

The corrected response has been uploaded on the Lok Sabha website.

Thank you for filing RTI via National RTI Forum. Our team will get in touch with you within 2 working days.

Please check your mail for the reference number that needs to be used for tracking RTI application. Also verify the data sent to your email, in case of any queries, feel free to contact us at our helpline humbers.

Please check your spam/trash box in case our email didn’t land in the inbox.